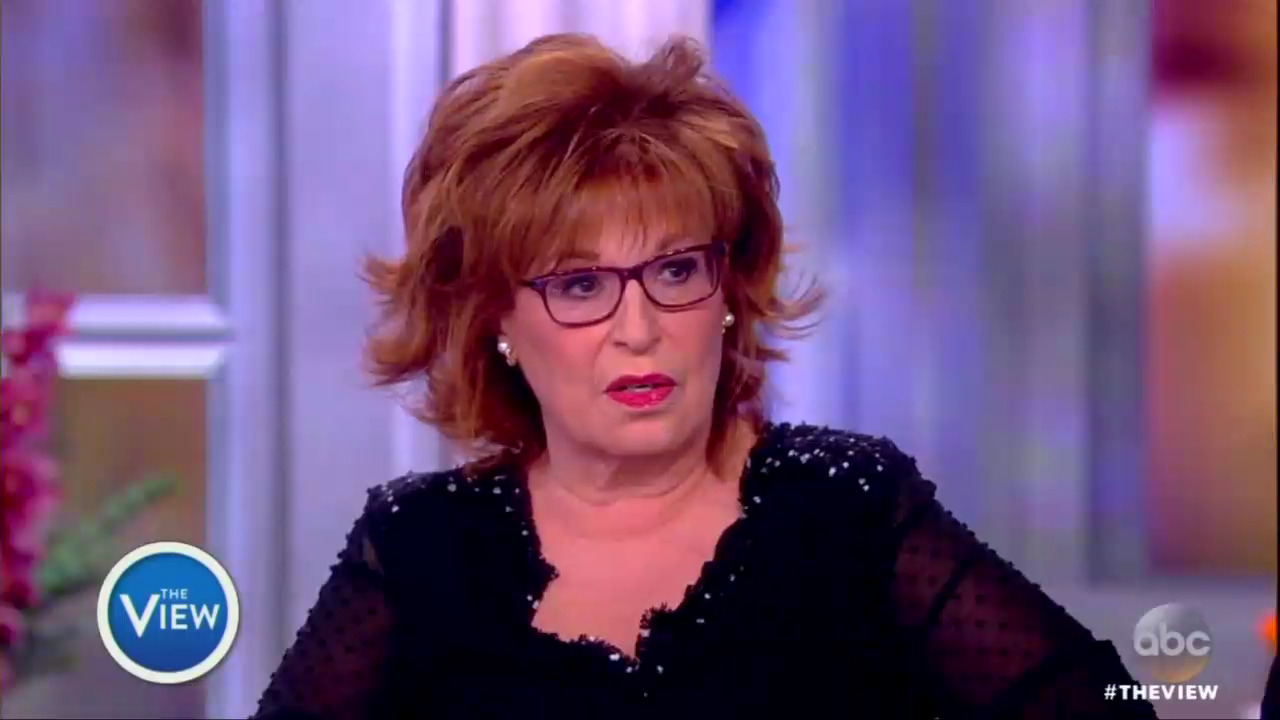 Hosted by Whoopi Goldberg, Joy Behar, Sunny Hostin and Meghan McCain, The View airs weekdays at 11:00 AM Eastern on ABC.

The View hosts have never shied away from using their platform to push the leftist agenda or from taking cheap shots at conservatives. However, the hosts’ vile attacks on Christians truly make the show stand out for its anti-Christian bias.

Unfortunately, the program has a history of making bigoted statements about Christians. Only a year earlier, in June 2017, Joy Behar equated Christians with the Taliban for objecting to the government providing free contraception. As far as her cohorts go, they’ve gone gaga over radical Democratic Congresswoman Alexandria Ocasio-Cortez, Stormy Daniels attorney Michael Avenatti, and compared the Trump administration’s immigration policies to those of Nazi Germany and North Korea.

The worst of The View bias:

Sunny Hostin, Joy Behar Excited for Impeachment: Will ‘Unify the Country’ Against Trump

Behar Freaks Over Trump Picking Kavanaugh: ‘Many' 'Will Need Abortions’ ‘How Dare He!’