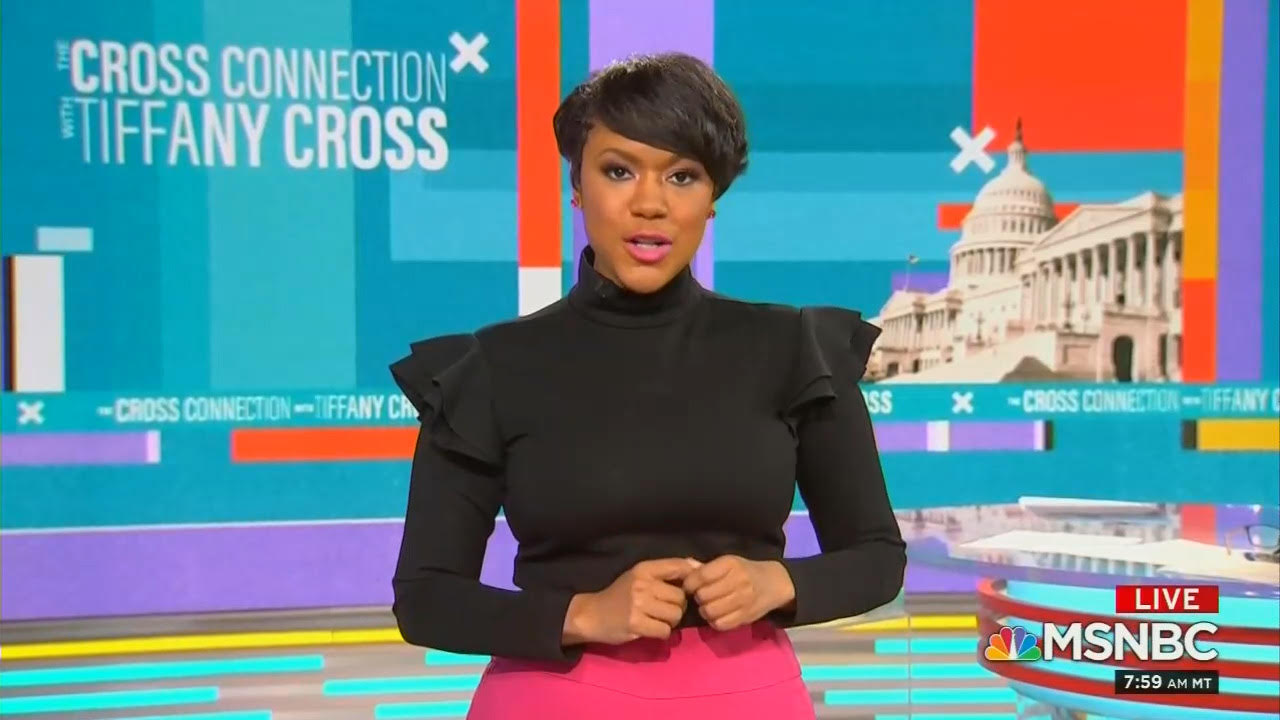 The Cross Connection began in December 2020, replacing AM Joy’s Saturday time slot on MSNBC. The show, which is hosted by long-time MSNBC contributor and hardline leftist Tiffany Cross, airs weekly from 10 AM to 12 PM Eastern.

The show is a fount of radical race ideology and borderline anti-American sentiment. Cross is quick to inject race into most of her commentary — for example, claiming that Supreme Court Justice Brett Kavanaugh exhibits “white man rage,” and charging opponents of critical race theory with attempting to “whitewash” American history.

She is particularly vicious towards black Republicans and conservatives. She once theorized that a black self-identified Trump supporter had been “bribed,” and she contemptuously smeared Senator Tim Scott (R-SC) as a “marionette” for defending the “racist” GOP-backed Georgia election security law.

The Worst of The Cross Connection Bias:

MSNBC Radical Tiffany Cross on Law Enforcement: 'Time to Burn It Down'

MSNBC's Cross Rants Against Trump's 'BS' on Police Killings: 'Red Meat' to His 'Klan-Like Base'