CMI Special Report Rewriting the Bible: The Gospel According to Liberals Executive Summary

Liberals and their media allies have long argued that the U.S. Constitution is a “living document,” open to change in order to justify almost anything they happen to want at any given time. It shouldn’t be surprising then that they’ve come to show the same disregard for another important document: the Bible. 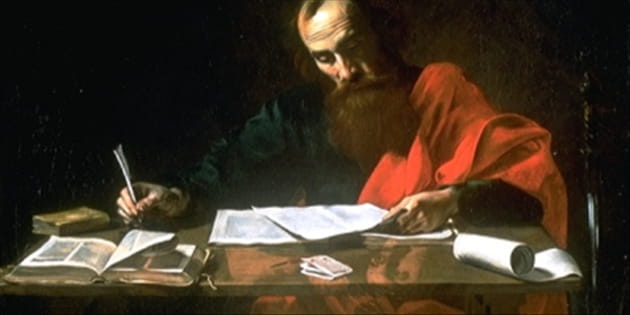 When they aren’t actively denigrating religion, liberal journalists, entertainers, and politicians use faith as a weapon to bludgeon conservatives. They decided to reinterpret and rewrite the Bible to prop up their brand of politicized theology, claiming, as Huffington Post’s Mike Lux did, that “it is overwhelmingly supportive of … liberal, lefty, progressive values.” At The Washington Post, Marxist ideas have been attributed to the Acts of the Apostles and Jesus’ parable of the talents became a class warfare lesson. The Huffington Post told readers that the Bible champions homosexuality “if only we're reading it correctly,” to the point of depicting Jesus on the cross with the word “faggot” replacing “INRI.” At the pro-abortion site RH Reality Check, a writer misinterpreted Genesis passages to argue that the Bible supports abortion. Whatever the left-wing cause, chances are the left and their media allies have subverted the Bible to justify it.

The practice of twisting, adding to and obscuring the traditional meaning of Bible passages to sanctify modern liberal ideas is sacrilegious and deeply offensive to Christians. It’s difficult to imagine liberals doing the same with any other religion’s Holy Scripture – certainly not the Koran. To improve their practices, journalists and entertainers should: