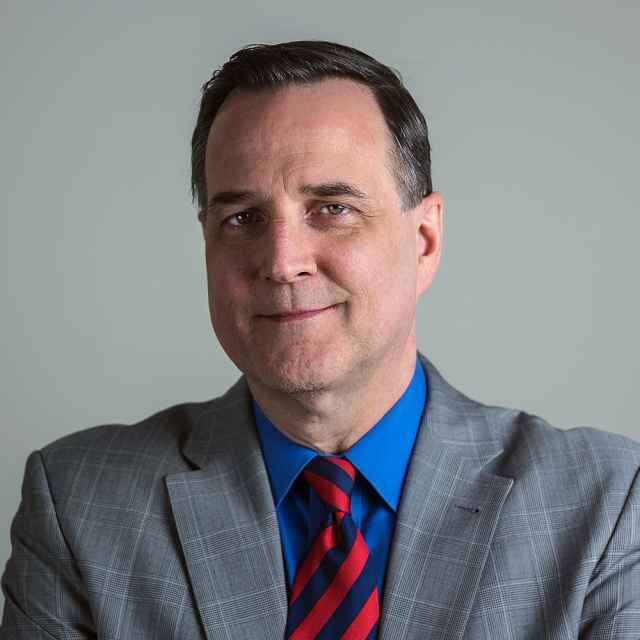 Dan Gainor is the Vice President of Free Speech America, Business and Culture for the MRC and has been with the organization for more than 10 years. He heads up both our MRC Business and MRC Culture departments, including our popular Soros Project. He is a veteran editor with more than three decades of experience in print and online media. Gainor has appeared on Fox News, the Fox Business Network, CNN, CNN HN, CBS, NBC, CNBC, EWTN, The Blaze, Newsmax TV and has a regular spot on the One America News Network.

Gainor often writes for The Fox Forum and his work has appeared throughout the conservative movement and traditional press. He has been published in a wide variety of publications, including: Investor’s Business Daily, The Washington Times,USAToday.com, The Chicago Sun-Times, The Orange County Register, The New York Post, The Baltimore Examiner, Canada’s National Post's Financial Post & FP Investing, The San Diego Union-Tribune, The Blaze magazine, Townhall magazine, Citizen magazine, American Spectator and Human Events.

Prior to joining the MRC, Gainor served as an editor at several newspapers includingThe Washington Times and The Baltimore News American. Mr. Gainor also has extensive experience in online publishing – holding the position of managing editor for CQ.com, the Web site of Congressional Quarterly, and executive editor for ChangeWave, then-published by Phillips International. He worked in financial publishing launching new services for ChangeWave and Agora Inc. Gainor holds an MBA from the University of Maryland’s Robert H. Smith School of Business and a master’s in Publications Design from the University of Baltimore. As an undergraduate, he majored in Political Science and History at the University of Maryland Baltimore County. Gainor lives in Maryland and volunteers as a media and issues speaker with the Close-Up Foundation.