We noticed you're using an older version of Internet Explorer.
For optimal performance, it is recommended to use Microsoft Edge or Google Chrome.

Conservatives are under attack. Conservatives face an existential crisis as social media giants in collusion with the radical left root out and silence conservative speech on their platforms and across the Internet. This is the worst threat to free speech our country has ever faced.

The future of the conservative movement depends on our ability to communicate our message. If Facebook, Twitter, and Google censor conservatives on the Internet, the modern day public square, everything conservatives have fought for is at risk. The Left will control the narrative. The Internet is truly the new battleground for liberal media bias.

In April 2018, the Media Research Center released a groundbreaking report exposing efforts to censor conservatives and silence conservative speech from major online platforms. Our report was so impactful that US Representatives on the House Judiciary Committee cited it four separate times during a July 17, 2018 congressional hearing.

Our project reveals two concerns. 1) Online censorship is a very real and dangerous problem, the ramifications of which are far more troubling than many conservatives realize. 2) The problem is so dangerous that the MRC must take a stand against it.

Now — together with a Coalition of more than 60 conservative organizations — the MRC is letting tech giants know that we will not be silenced. We need the force of the entire conservative movement to win this battle.

The Free Speech Alliance protects the free speech of conservatives online. We fight for transparency on social media and demand equal footing for conservatives on Twitter, Facebook, Google and the other platforms. We defend the incredible and revolutionary ideal of free speech in which American democracy is rooted.

We actively work with tech companies to ensure that they are protecting conservative speech online and that the radical left does not contaminate the national online dialogue with their bias.

The Alliance is calling on social media companies to address four key issues in order to begin to rectify their credibility problem and rebuild trust with conservatives:

1) Provide Transparency: We need detailed information so everyone can see if liberal groups and users are being treated the same as those on the right. Social media companies operate in a black-box environment, only releasing anecdotes about reports on content and users when they think it necessary. This needs to change. The companies need to design open systems so that they can be held accountable, while giving weight to privacy concerns.

2) Provide Clarity on ‘Hate Speech’: “Hate speech” is a common concern among social media companies, but no two firms define it the same way. Their definitions are vague and open to interpretation, and their interpretation often looks like an opportunity to silence thought. Today, hate speech means anything liberals don’t like. Silencing those you disagree with is dangerous. If companies can’t tell users clearly what it is, then they shouldn’t try to regulate it.

3) Provide Equal Footing for Conservatives: Top social media firms, such as Google and YouTube, have chosen to work with dishonest groups that are actively opposed to the conservative movement, including the Southern Poverty Law Center. Those companies need to make equal room for conservative groups as advisers to offset this bias. That same attitude should be applied to employment diversity efforts. Tech companies need to embrace viewpoint diversity.

4) Mirror the First Amendment: Tech giants should afford their users nothing less than the free speech and free exercise of religion embodied in the First Amendment as interpreted by the U.S. Supreme Court. That standard, the result of centuries of American jurisprudence, would enable the rightful blocking of content that threatens violence or spews obscenity, without trampling on free speech liberties that have long made the United States a beacon for freedom. 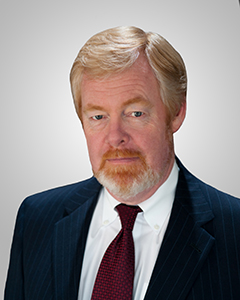 "Voices are being silenced, opinions are being censored and conservative media are being suppressed. These tech companies claim they provide platforms to connect people and share ideas. However, when the only ideas permitted are from one side, any prospect of intellectual discourse dies. If these platforms merely serve as an echo chamber of liberal talking points, everyone loses."L. Brent Bozell III | President, Media Research Center 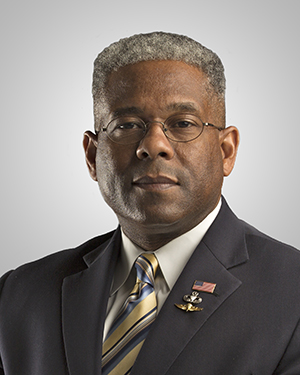 "We have heard discussions about 'insurance policies' to hinder the Trump administration. I believe that one of the insurance policies being utilized by the progressive socialist left, via social media tech companies, is censorship. Constitutional conservatives are experiencing techniques such as 'shadow banning' in order to suppress their opposing views, thoughts, and perspectives. Even congressional candidates like Elizabeth Heng, along with Rep. Marsha Blackburn, have had to fight certain social media companies to stop banning their political advertisements, censored because of subjective reasoning. Perhaps the problem is that, as Campus Reform showed us recently, at Columbia University, students could not name any of our first amendment rights -- one of which is freedom of speech. If freedom of speech means accepted speech to the progressive socialist left, America has a great problem."Lieutenant Colonel Allen B. West | Member 112th US Congress, Senior Fellow, Media Research Center

Why Conservatives Are Fighting Against Online Censorship

With the future of American conservatism hanging in the balance on the outcome of the fight against online censorship, the MRC needs the entire conservative movement with us to win.

The Media Research Center — which has more than 30 years experience taking on liberal media bias — is uniquely positioned to lead the charge against this new and pernicious attack from the Left.

How to Join the Coalition

To sign on as a coalition member, please submit your request through our contact form, and our External Affairs team will be in touch ASAP. 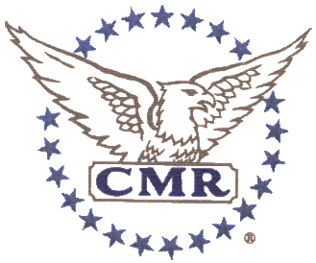 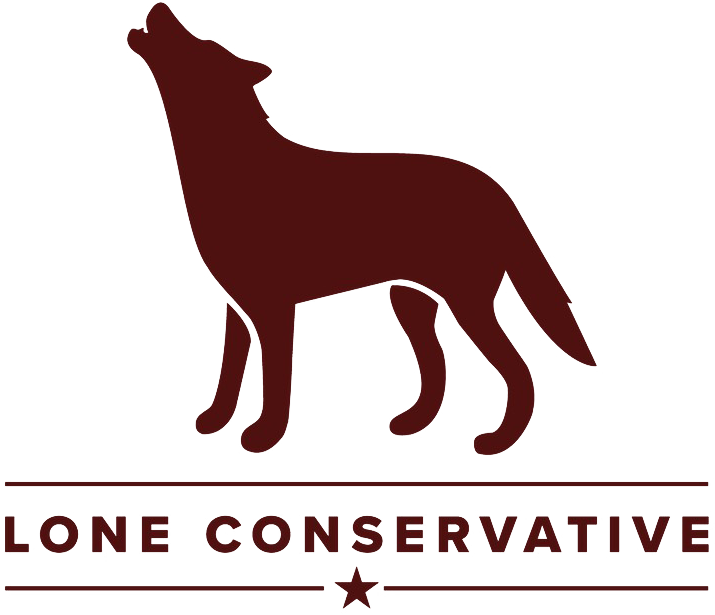 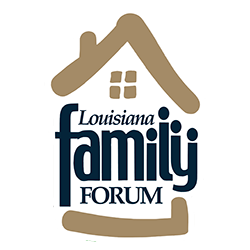 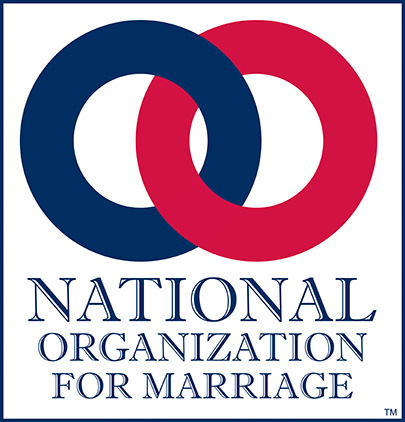 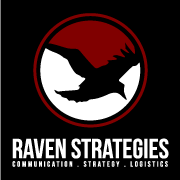 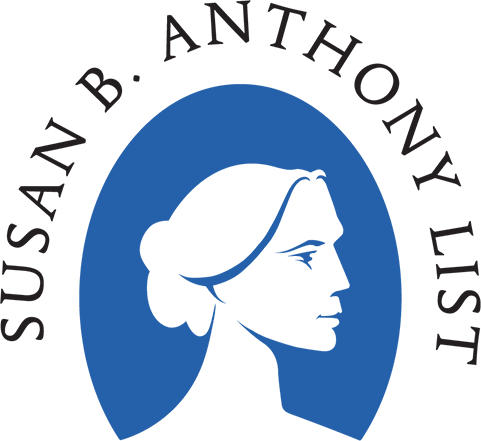 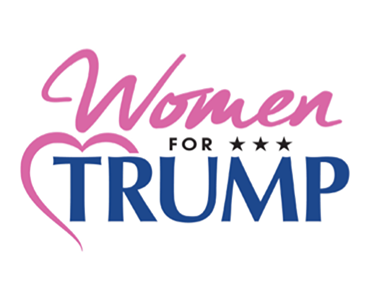 Our initiative against online censorship forcefully inserts this critical issue into the national spotlight. Already, the coalition is succeeding in the battle to protect conservative speech online.

In April, following the release of the MRC’s groundbreaking report, which documented social media bias against conservatives, the House Judiciary Committee held hearings to investigate instances of censorship against conservatives on major online platforms. Congressman Smith (R-TX 21) and Congressman Goodlatte (R-VA 6) referenced the MRC’s report four times during the livestreamed portion of the hearing.

MRC President Brent Bozell and coalition representatives have met numerous times with officials from Facebook, Google, and Twitter to discuss our concerns and work towards solutions that protect conservative speech online. Take some time to read through this fascinating exposé and learn how you are being targeted by liberal social media giants.

Let us know how we can help you by filling out the form below.

We noticed that you're using an Ad Blocker.

While we are not hosting any ads on this site, using an ad blocker might cause some content on this page to load incorrectly or not load at all. Please add this page to your ad block software's exceptions / whitelist and refresh the page to ensure the best experience.