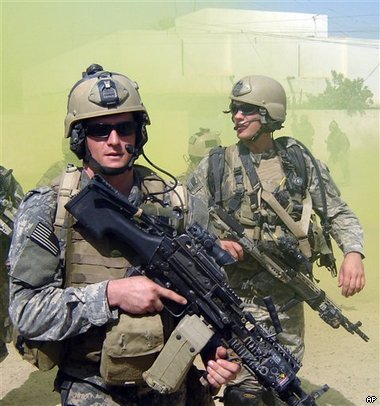 While the Washington Post covered it on page 4 Tuesday, the New York Times sufficed with a brief AP story.

It's not the first time has almost ignored a recipient of the Medal of Honor. It took the Times over a week to first recognize the heroism of Navy SEAL Michael Murphy, a Medal of Honor recipient for his heroism in Afghanistan.