Gay marriage advocates have frequently scoffed at conservatives like Rush Limbaugh and Rick Santorum who say legalizing same-sex marriage will lead to the classification of other relationships as “marriage,” such as multiple spouses, incest and bestiality. Now some on the left are happily gliding down the “slippery slope.” 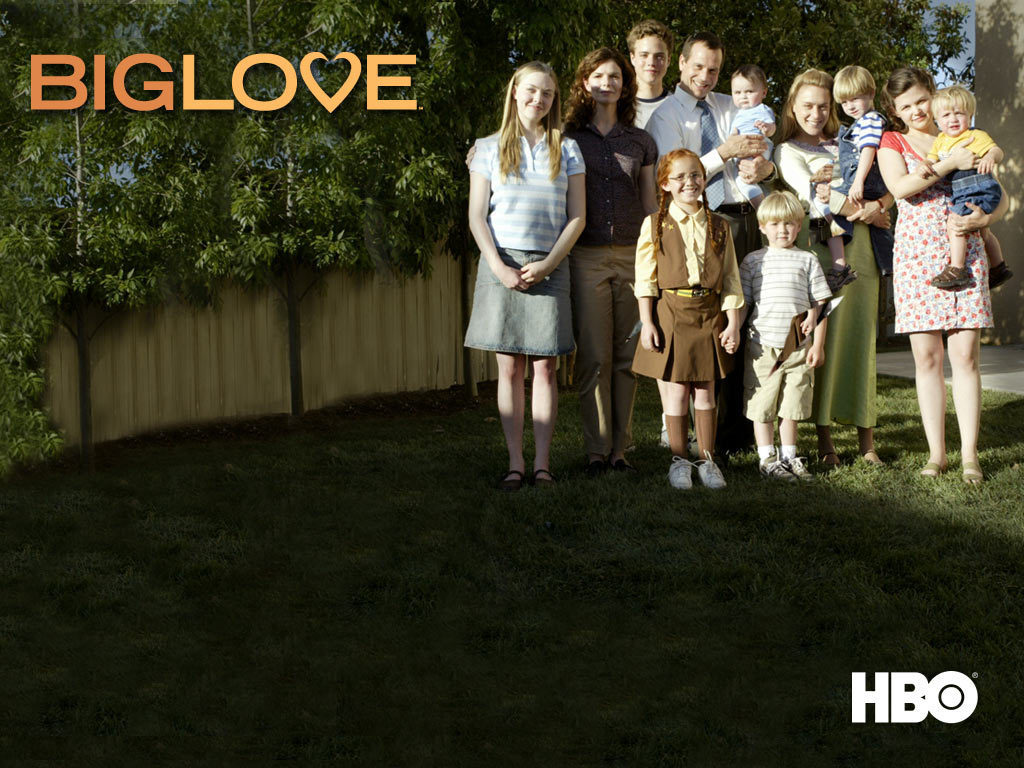 Slate’s April 15th article called “Legalize polygamy: Marriage equality for all,” proposes—you guessed it—legalized polygamy. The article’s author, Jillian Keenan, stated that the problems with polygamy from certain fundamentalist Mormon circles can easily be resolved with legalizing those families. Using examples of coercion and abuse, Keenan rationalized that legalizing polygamy will allow children and women to report to the police when problems occur, instead of staying in hiding because of their illegal lifestyles.

As with drugs or prostitution, this strain of liberal though holds that if we legalize something that is inherently harmful or risky, it will somehow become safer. But there is a reason some behaviors are proscribed by law: they aren’t healthy for society or individuals. That doesn’t seem to matter to Keenan, who claimed that whether or not these marriages are healthy “should have no bearing on the legal process.”

Keenan then appealed to religious freedom, arguing the rights of fundamentalist LDS members and Muslim families with multiple wives as being protected in the Constitution in the same way that same sex partners should be. Finally, Keenan invoked feminism, saying that if a woman “wants to marry a man with three other wives, that’s her damn choice.”

So marriage is a living, changing institution, subject to the fickle whims present culture. It is whatever liberals like Keenan says it is at any given moment.

She ended with a rallying cry, “So let’s fight for marriage equality until it extends to every same-sex couple in the United States—and then let’s keep fighting. We’re not done yet.”

At least Keenan is honest about what she wants. If you’re objective is the bottom, you may as well own the slippery slope.