MRC Action is the Media Research Center’s strong and influential Grassroots Army. Comprised of hundreds of thousands of patriotic Americans, MRC Action makes a powerful impact as it fights liberal media bias and stands up for American values.

MRC Action is the grassroots arm of the Media Research Center. Please consider joining our army of hundreds of thousands of activists fighting liberal media bias and participating in the active campaigns below.

Read how you can Take Action with the MRC!

It’s time to take action! Through our petitions and call-in campaigns, MRC Action has shown the radical leftist media the immense strength of the conservative movement and just how unstoppable we are when we work together. Sign a petition today and join thousands of freedom-loving Americans in the fight against liberal bias in the media! 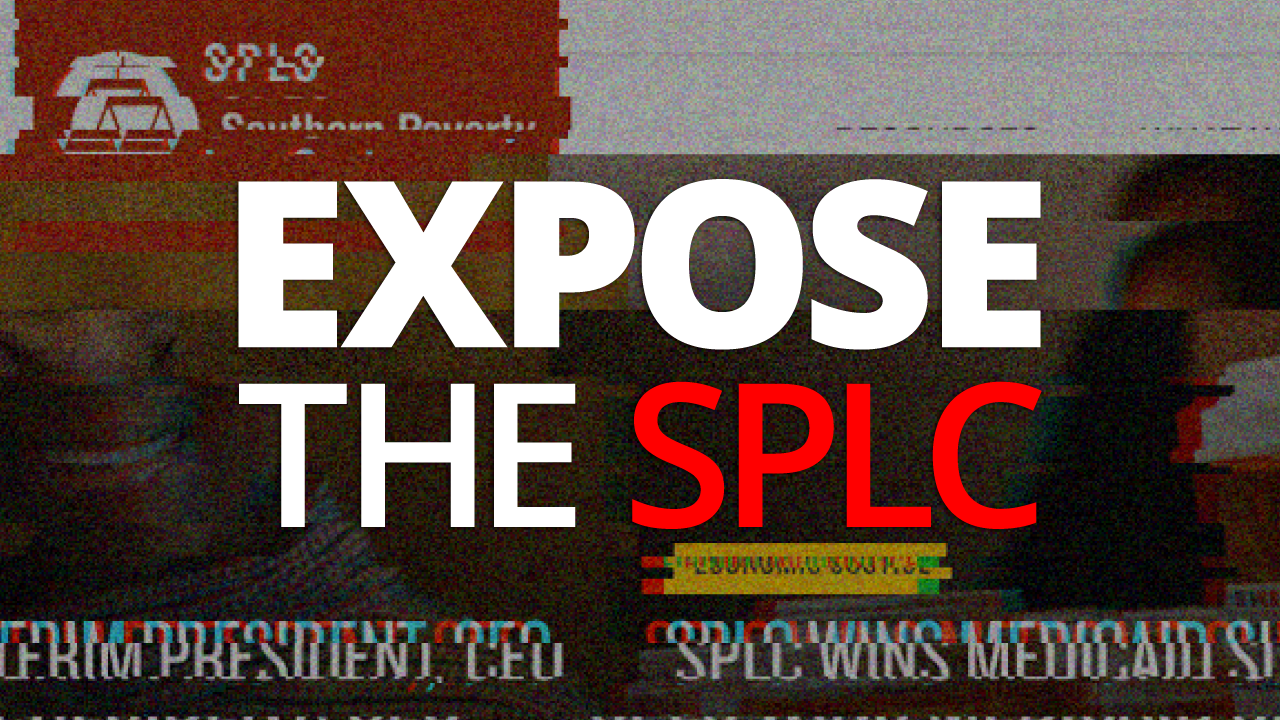 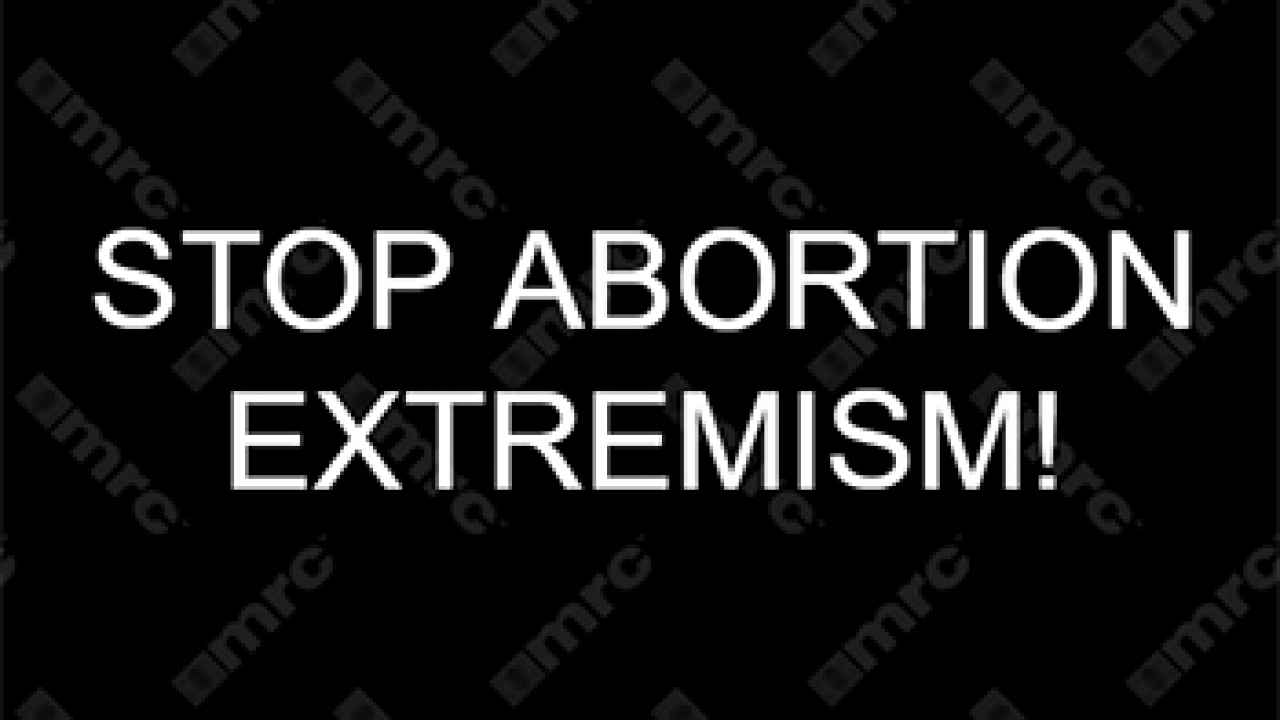 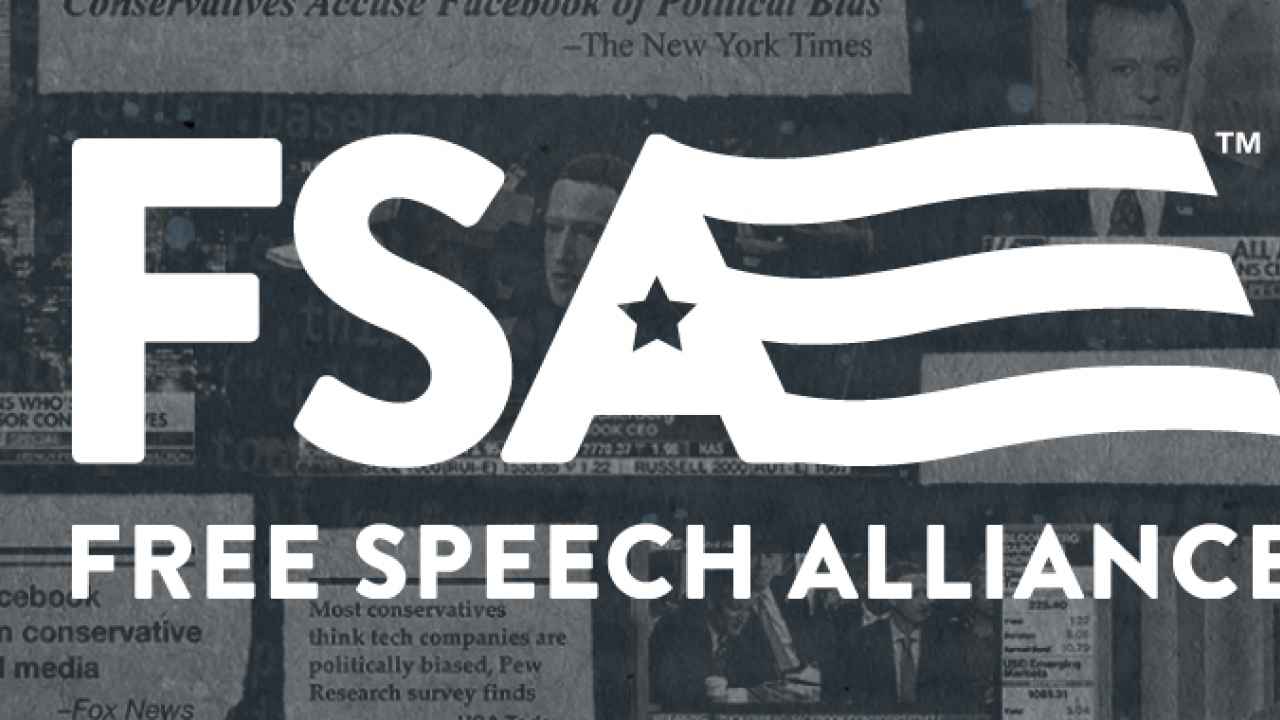 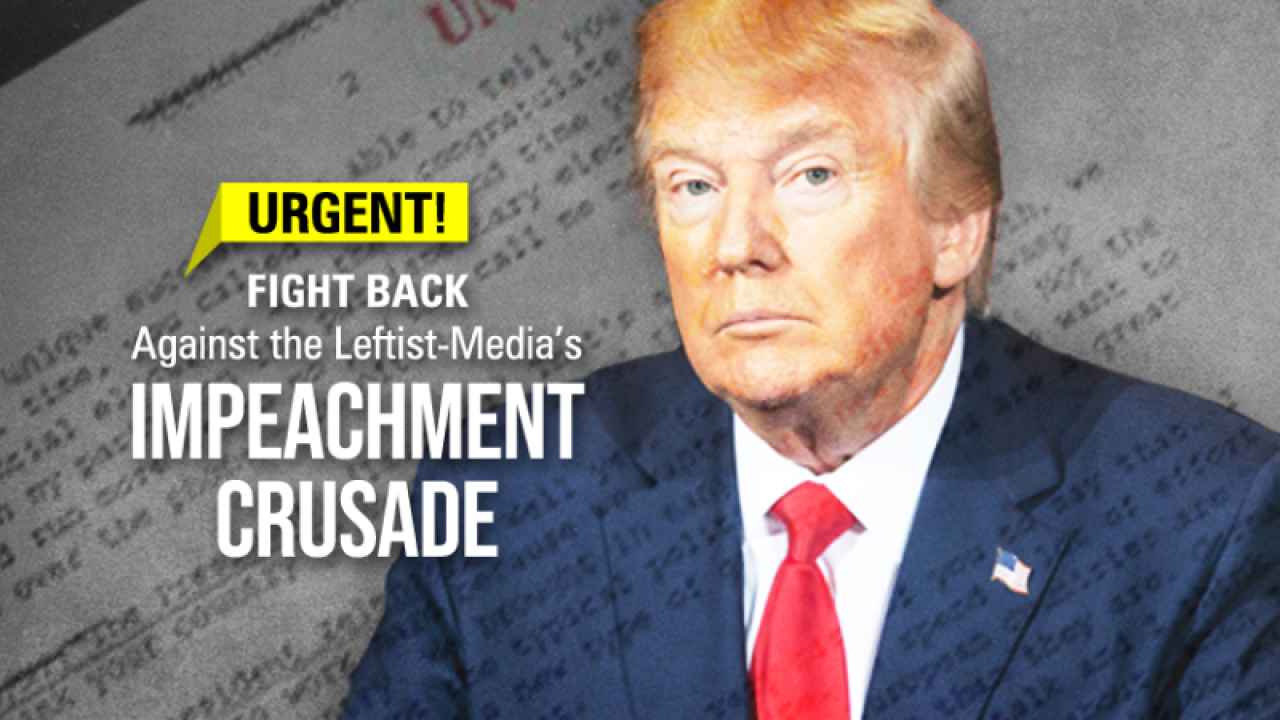 Fight Back Against the Leftist-Media's Impeachment Crusade 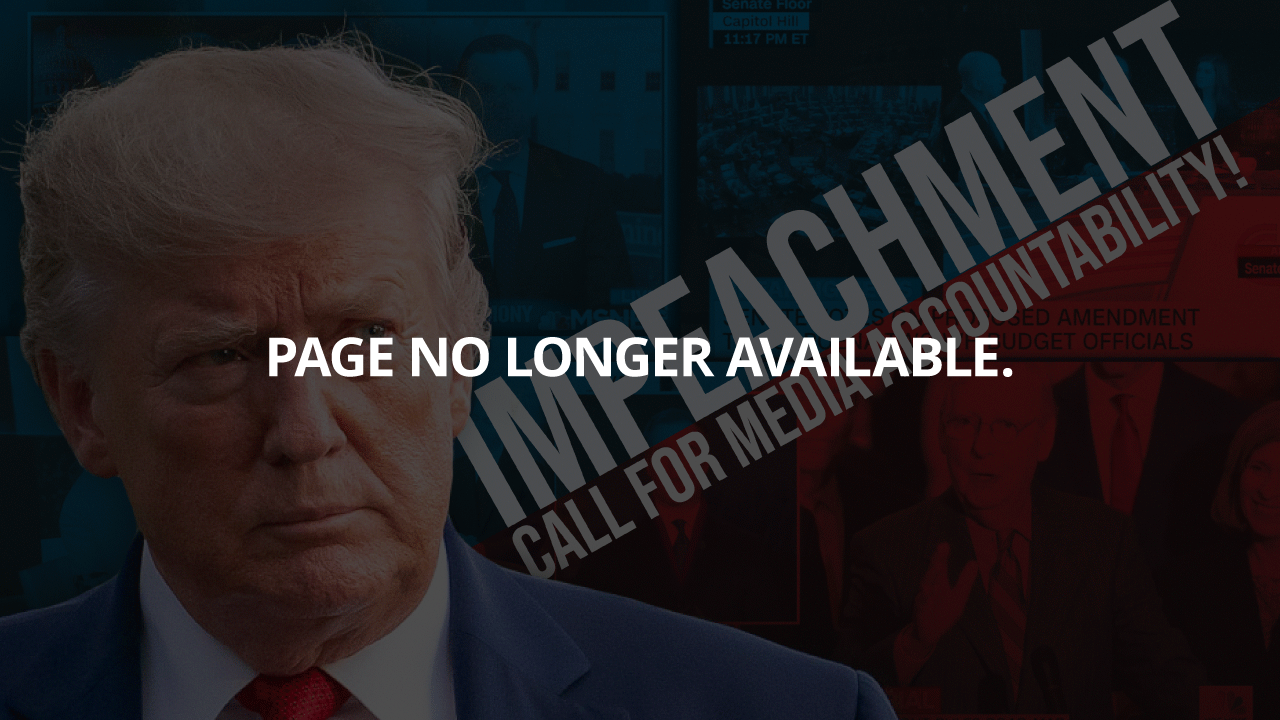 Tell Your Senators to Get Back To Work! 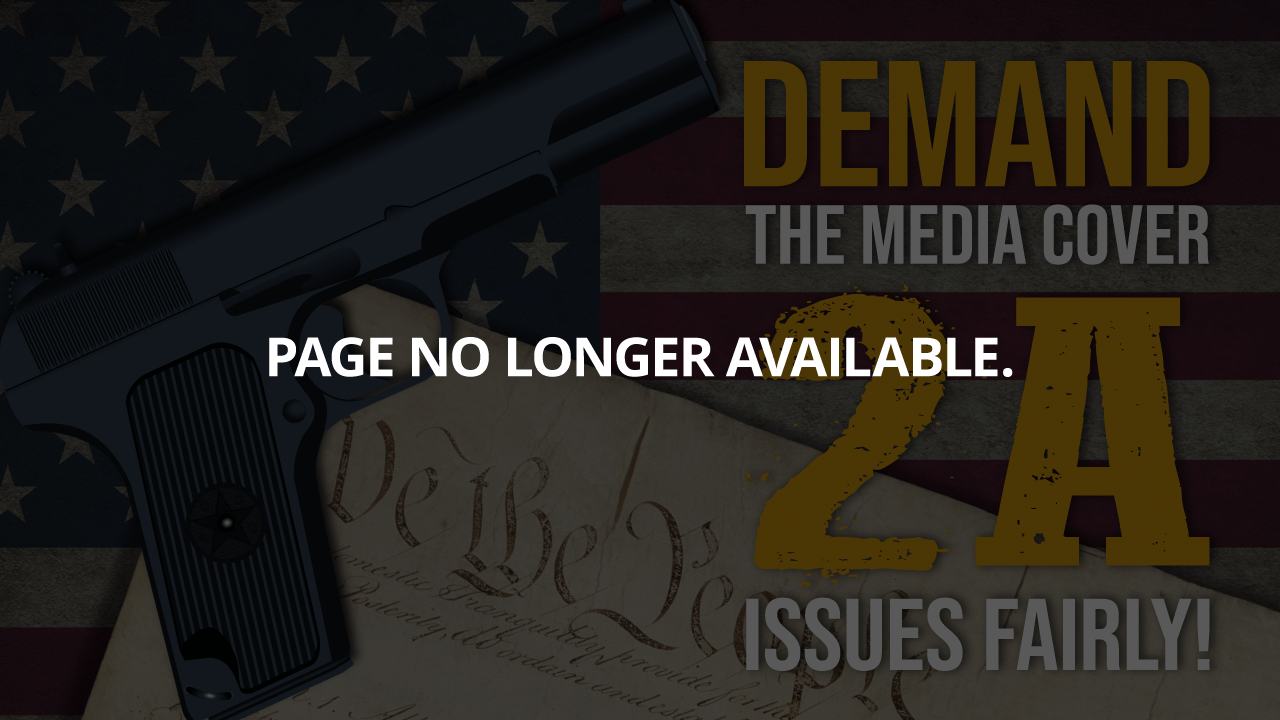 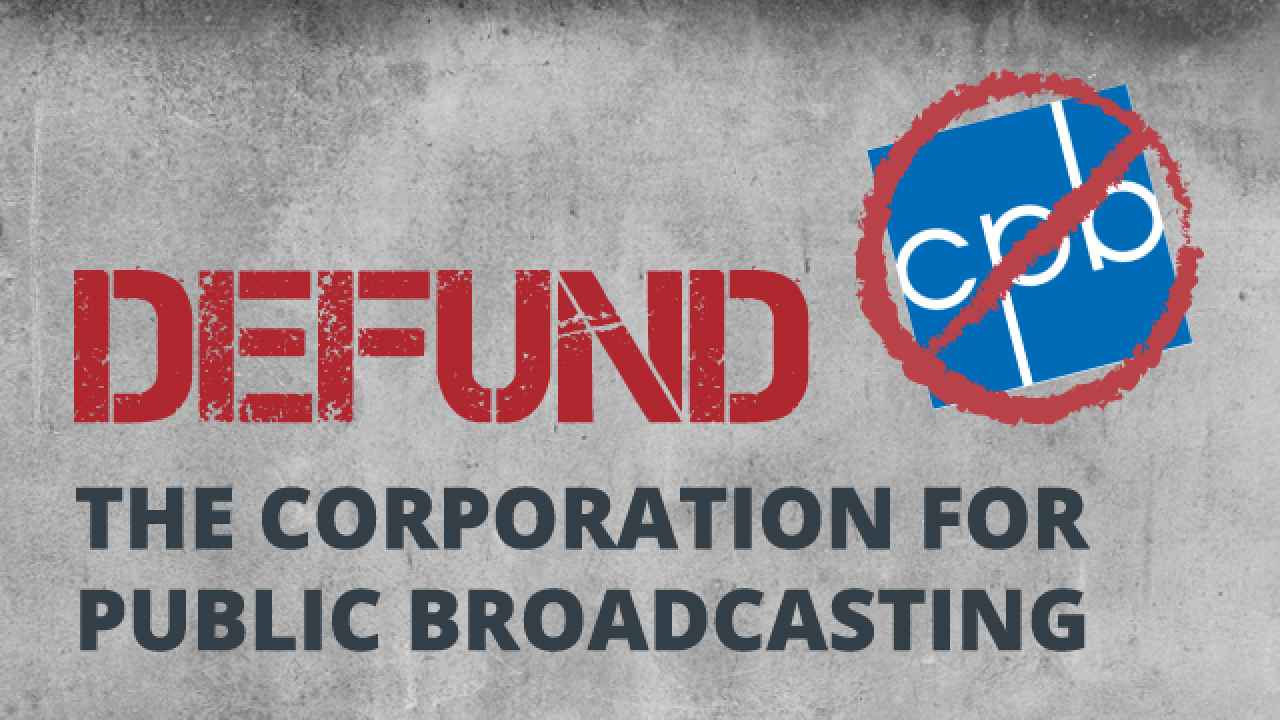 Petition to Defund the Corporation for Public Broadcasting 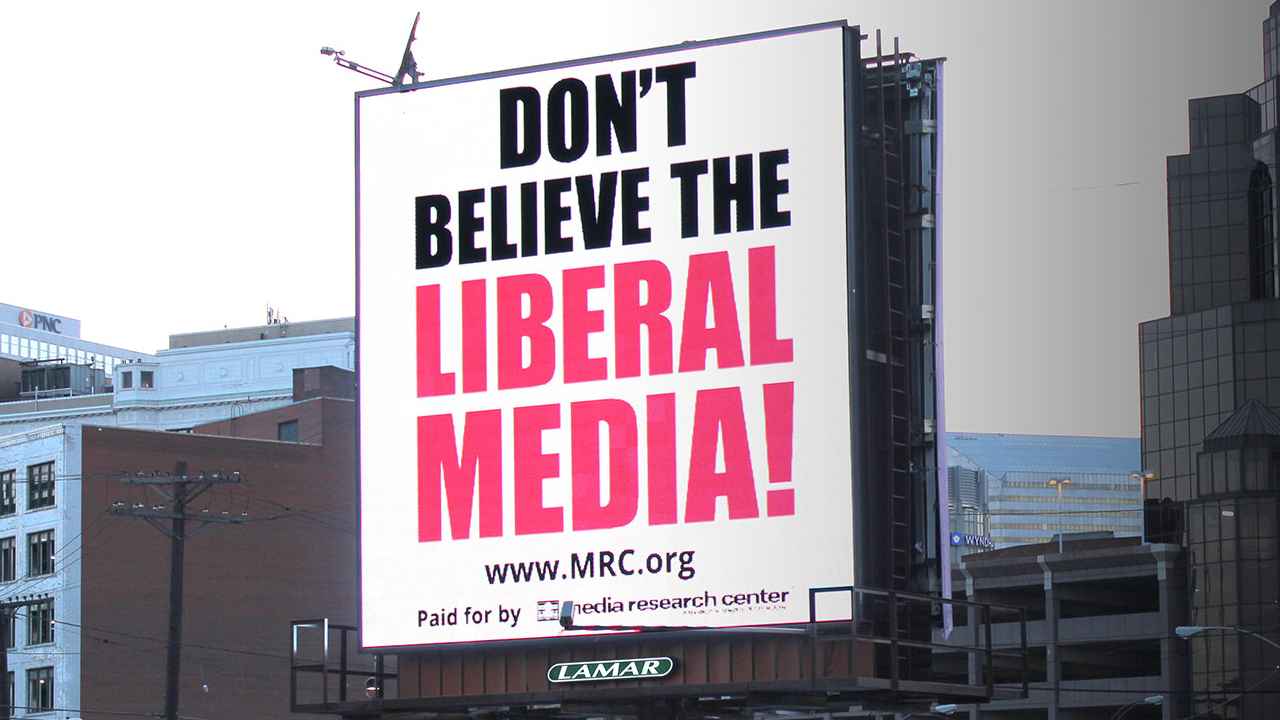 Put “Don’t Believe the Liberal Media!” billboards up at the DNC! 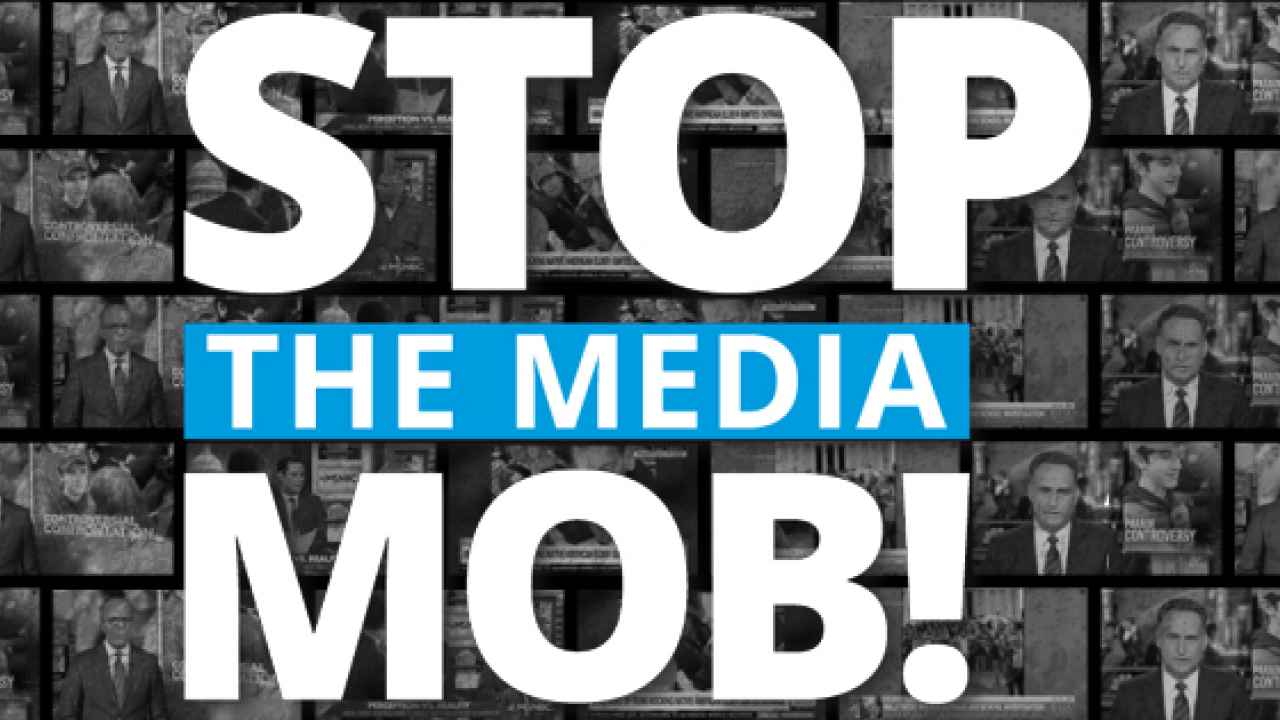 Stop the Media Mob! | Demand They Apologize to the Covington Kids 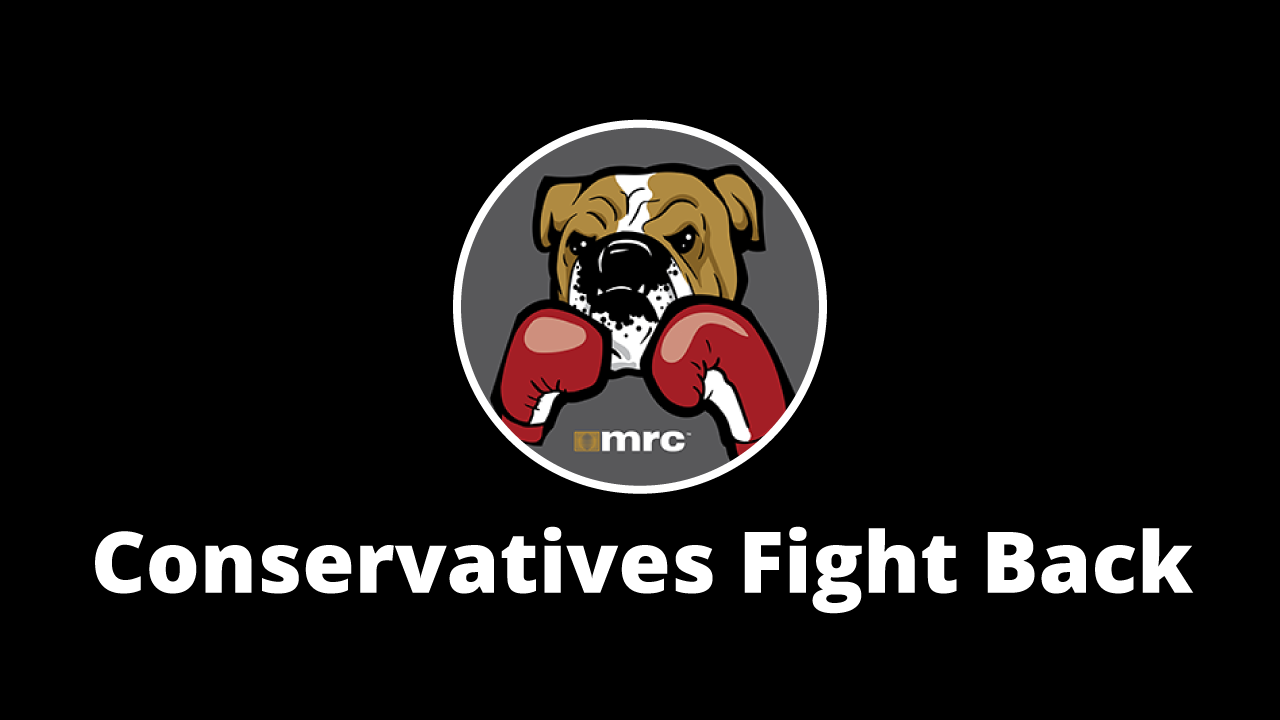 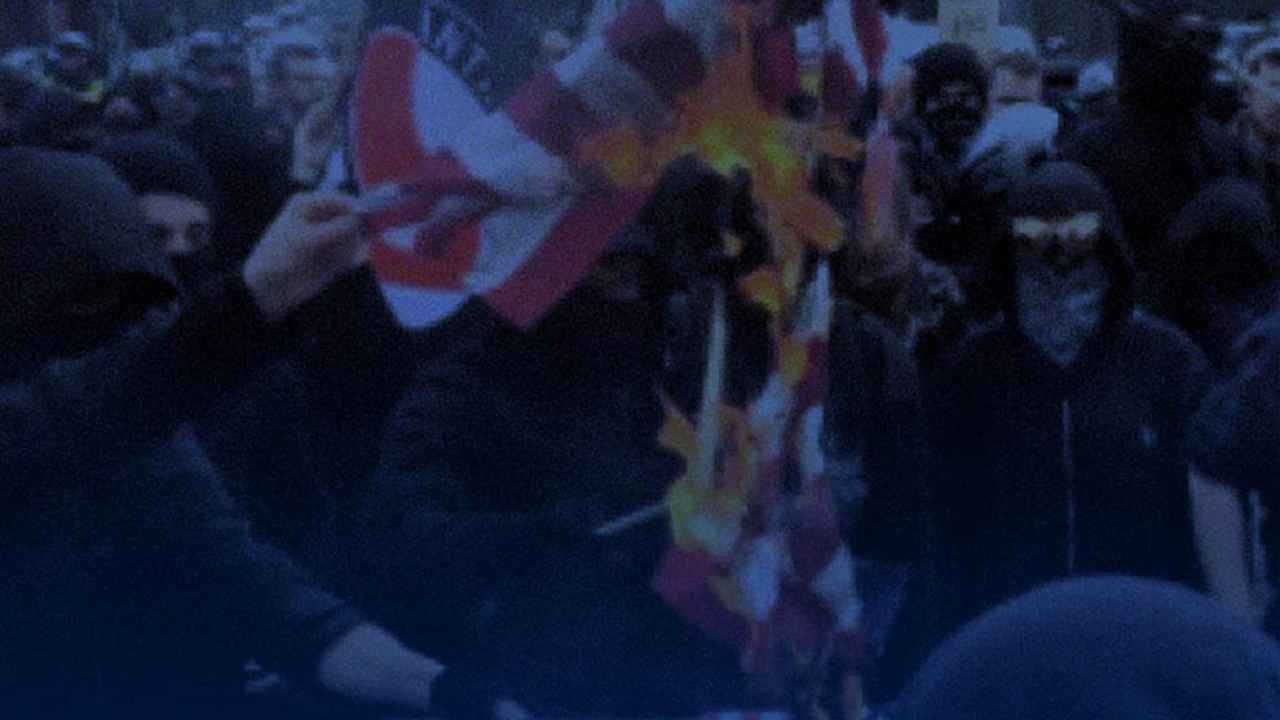 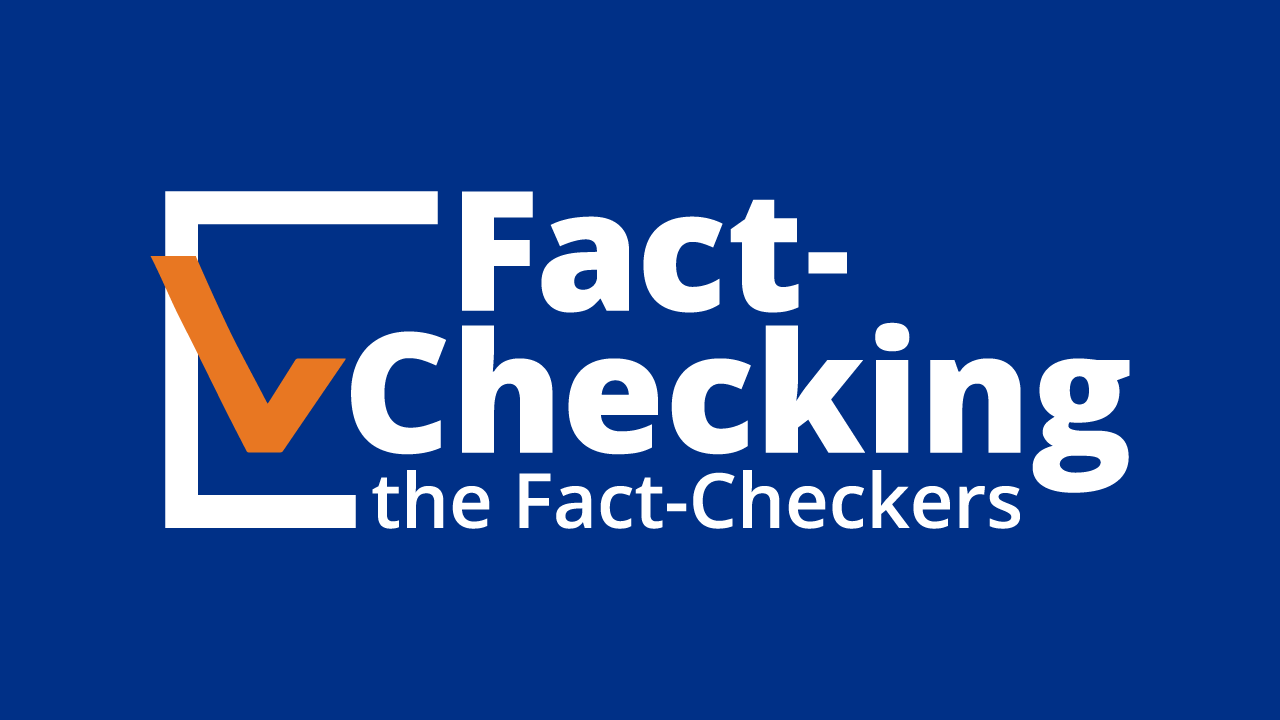 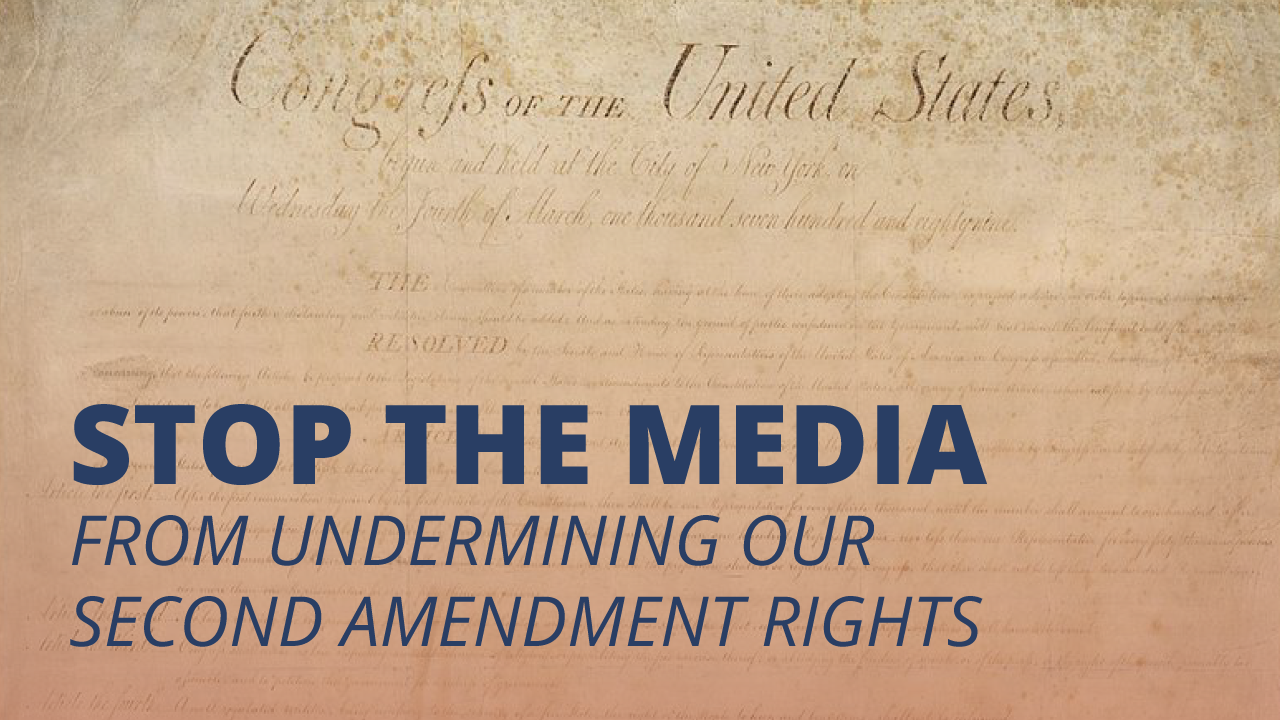 Stop The Media From Undermining Our Second Amendment Rights 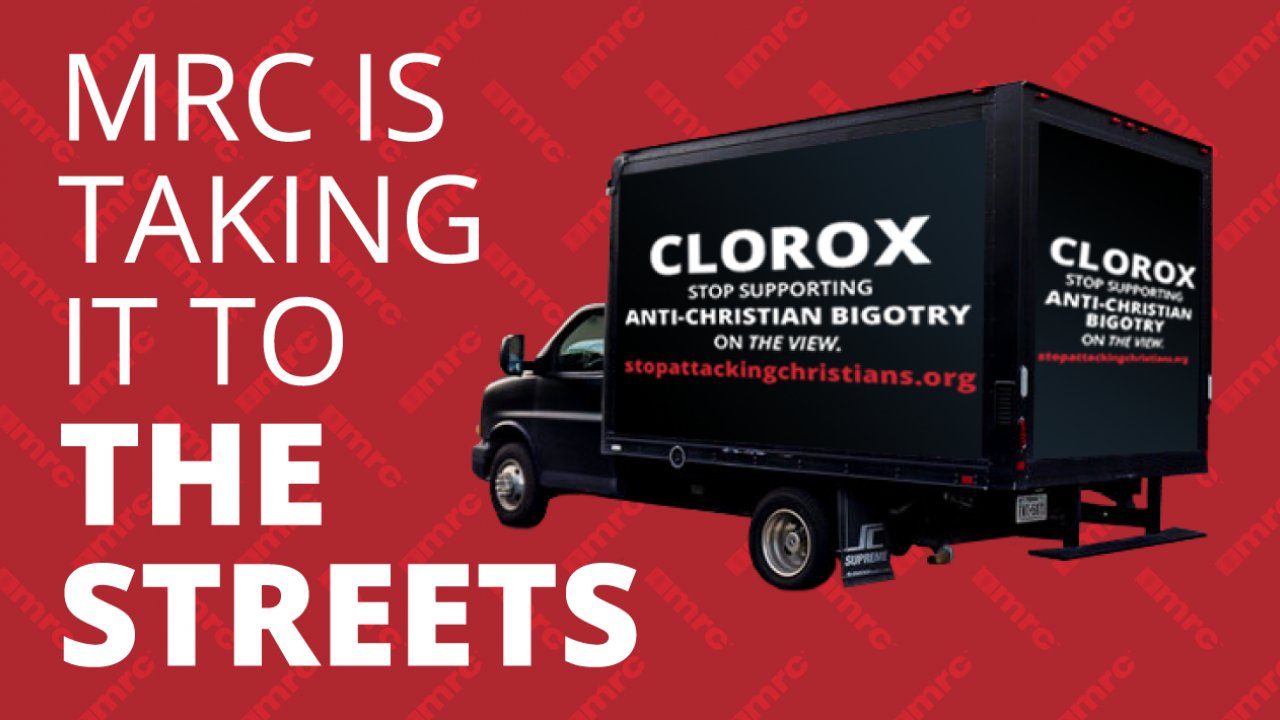 It’s time to call out Clorox in a more public way. 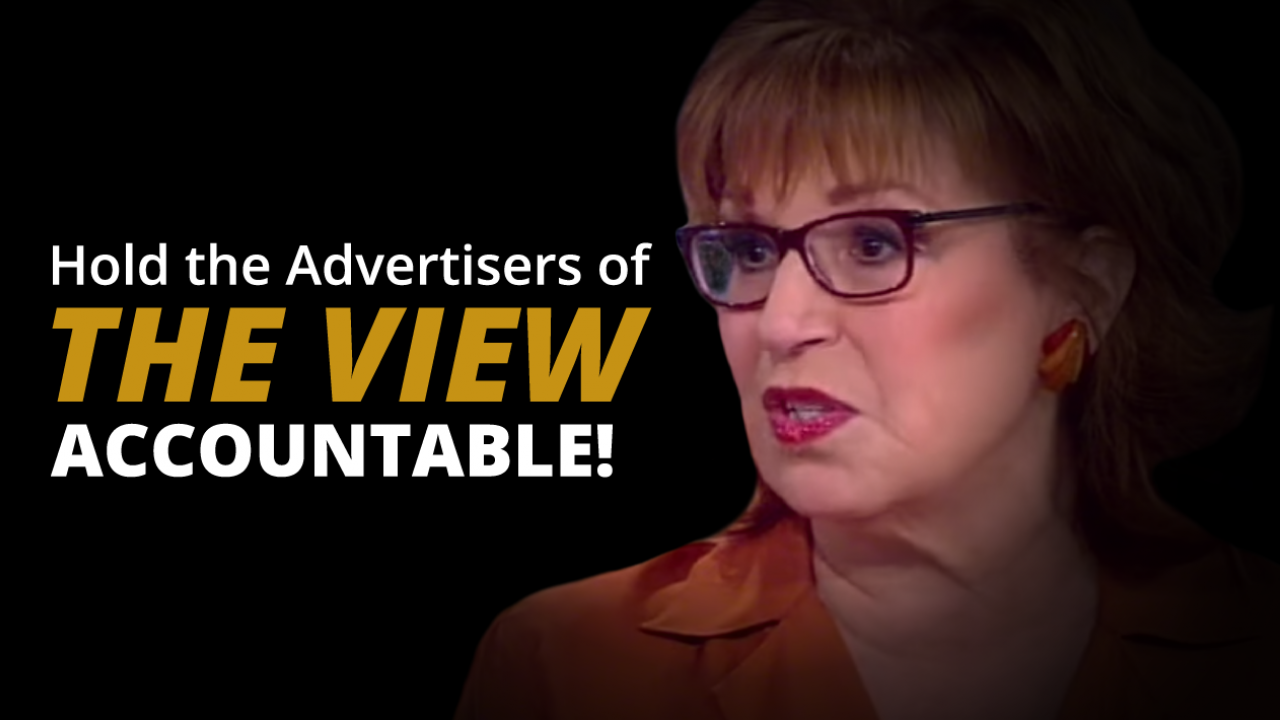 Hold the Advertisers of The View ACCOUNTABLE! 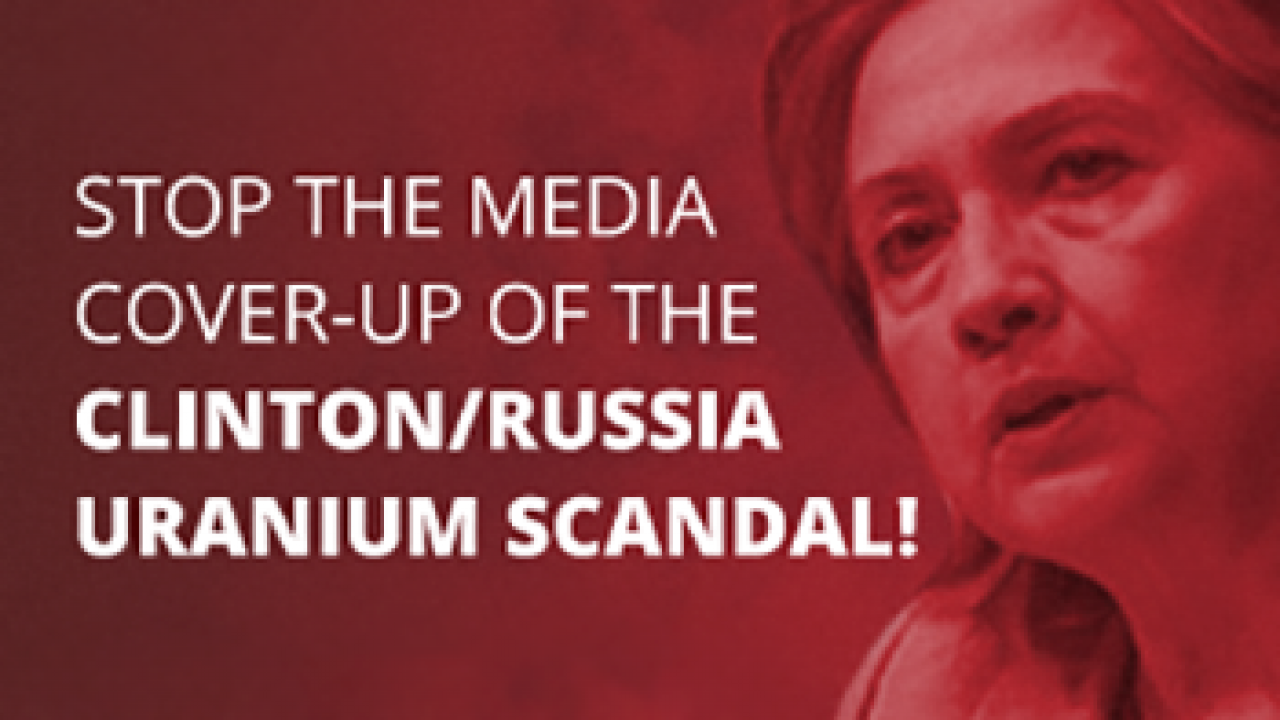